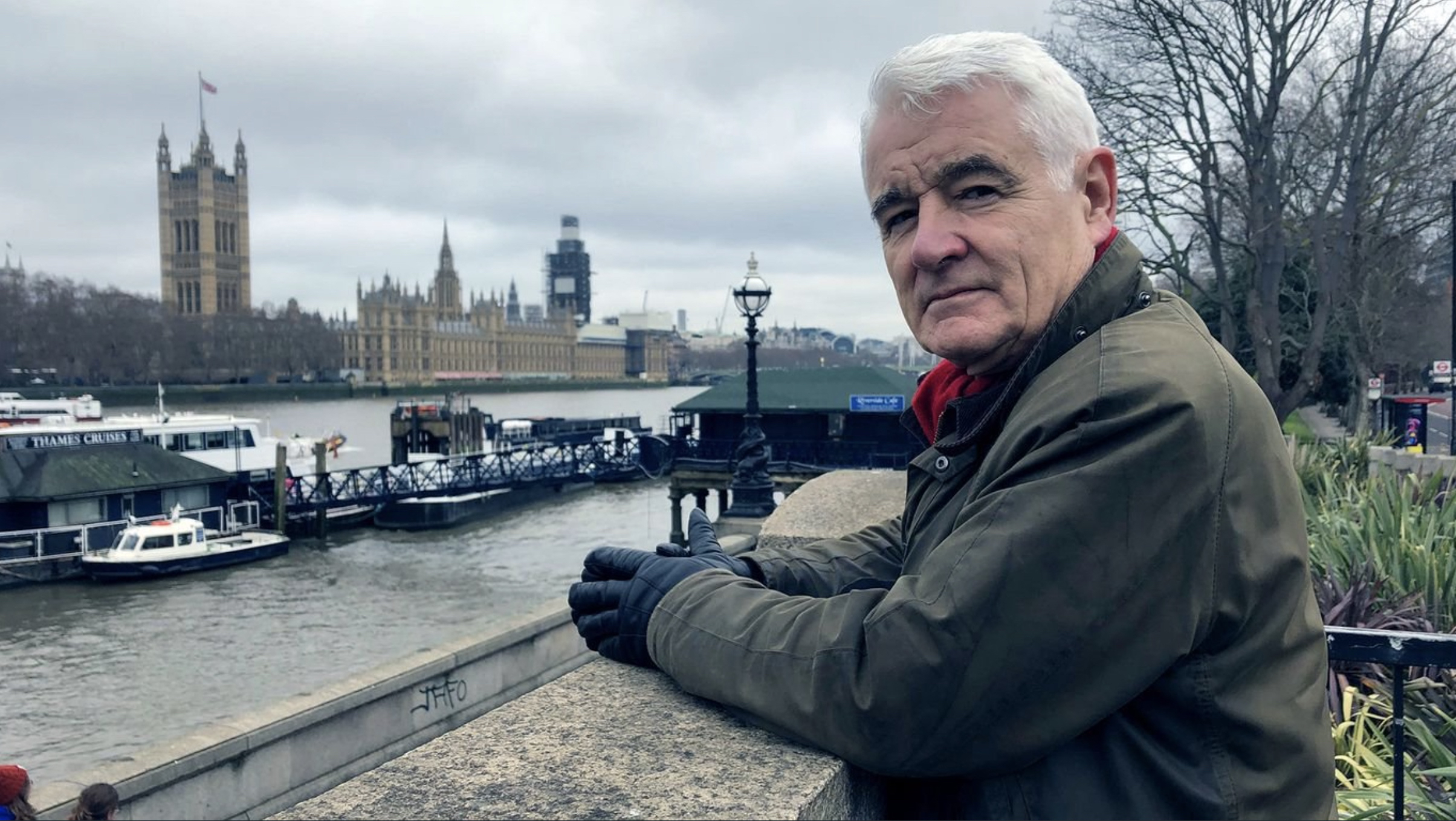 Research conducted as part of the ESRC HateLab programme features in ITV’s Exposure: Brexit Online Uncovered. The documentary, attracting over 4.1 million viewers, uncovered a clandestine organisation suspected of coordinating a campaign of online hate targeting a group of remain supporting MPs and Lords.

The HateLab were asked by the ITV producers to collect Twitter data around the publication of the Telegraph’s Tory Brexit Mutineers front page on 15th Nov 2017.  We applied our bespoke algorithms to this sample of tweets to measure hate speech targeting race and religion between 11th–22nd Nov, when the mutineers headline was shared and commented upon dozens of times by other news outlets.

Taking all mentions of ‘mutineers’ from various news outlets into consideration results showed that the days before the original headline, online hate speech averaged 234 tweets per hour. In the days after the mutineers headline, hate speech had risen to an average of 280 per hour, a 20% per cent increase.

Statistical modelling, that controls for a range of other factors that may motivate hate speech, such as the number of far-right groups active in the time period, found that headlines including mutineers content still remained positively associated with the production of hate speech at a statistically significant level.

These results are the first to show an association between offline and online press content and the production and spread of online hate speech.  The ITV documentary premiered at Westminster to an audience of MPs and Lords and was followed by a debate chaired by the Rt. Hon Antoinette Sandbach, MP for Eddisbury.

The full version of the Exposure documentary can be found here. 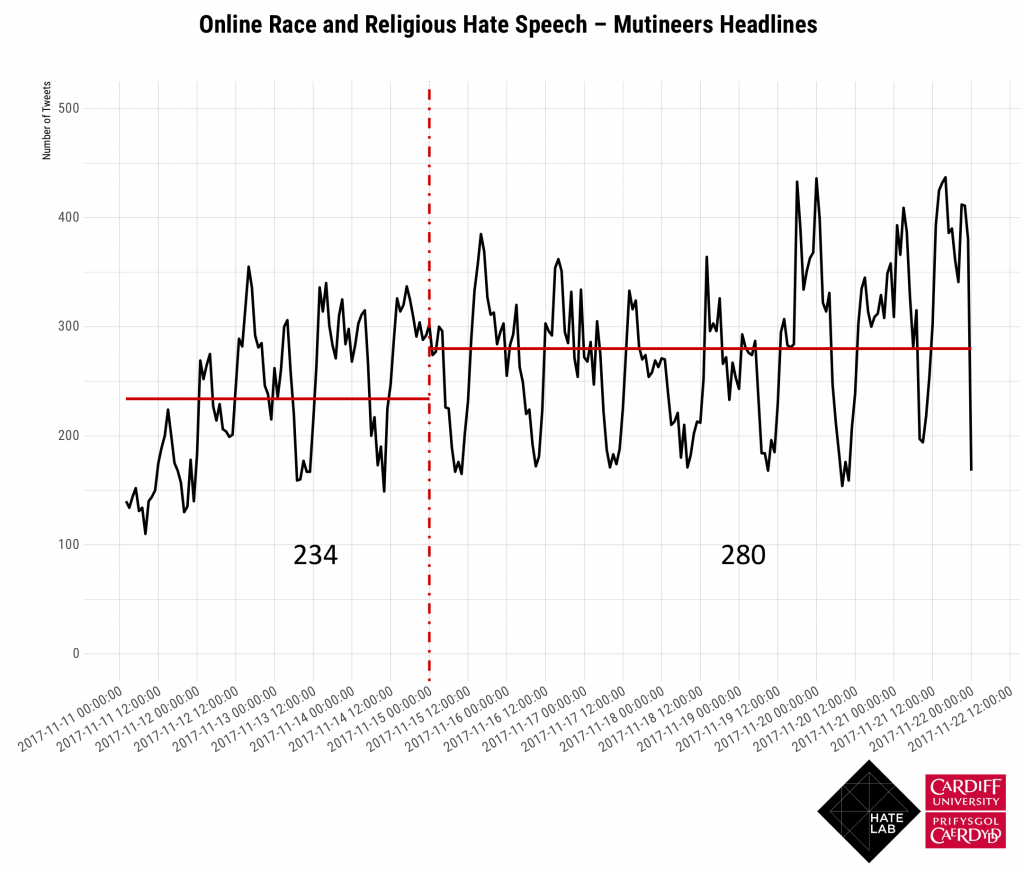