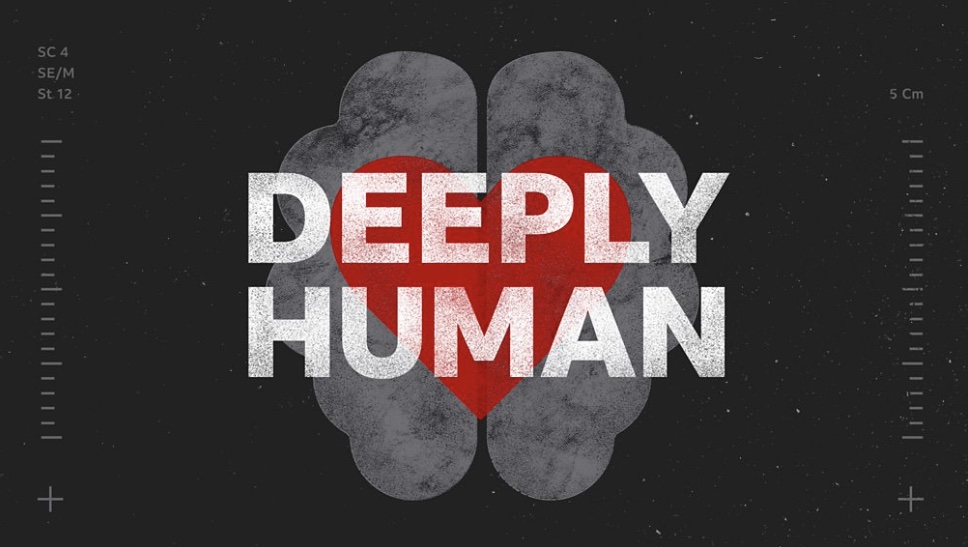 Why do we hate one another - and how can we stop? How and when does conflict metastasize into hatred? Dessa picks apart the science of hostility, with help from a criminologist who identifies the tipping point between prejudice and hate.

Writer and musician Dessa explores the dark side of human behaviour with author of The Science of Hate, Professor Matthew Williams, in her podcast, “Deeply Human.”

In this weekly podcast Dessa speaks to researchers with expertise in neuroscience, evolution, cultural history, criminology, and sleep, to uncover the sociological and physiological drivers of our behaviours. The season builds on a successful first season which attracted a dedicated fanbase by exploring the human experience with rigor, humour, and personal stories.

The episode on Hate explores the social, psychological and technical accelerants that can see prejudice tip into hateful violence.  Dessa spoke to Professor Williams about the psychological training used on soldiers to increase their willingness to hate the enemy.  Williams recalls the studies of soldiers in the Second World War that showed many did not aim at their targets, and a significant number (purported to be around 70 per cent) never fired a single shot. The findings resulted in the military establishing psychological training that increased the propensity of soldiers to feel ‘gut-deep’ hatred towards the enemy, making it easier to kill them on the field of battle. Twenty years after the Second World War, over 90 per cent of soldiers in the Vietnam War fired their weapons.

Williams explains the psychological techniques used drew heavily on deindividuation, displacement and dehumanisation. Deindividuation is a psychological process whereby the individual feels divested of responsibility because they perceive themselves to be part of a larger group. In war, the notion is that failing to kill the enemy will not only endanger yourself, but your unit. Displacement of responsibility onto an authority figure, the psychological process of conformity identified by Stanley Milgram, allows soldiers to divest themselves of guilt when the decision to kill is made by a superior officer.

Finally, and arguably most disturbingly, dehumanisation involves seeing the enemy as subhuman. The enemy are envisaged as cockroaches, vermin and parasites, and their behaviours and beliefs are placed in direct opposition to those of the soldiers. The enemy, they are told, eats foul food and animals that we keep as beloved pets; they don’t wash for weeks at a time; they smell of sweat and faeces; and they deny the weakest in their society basic human rights. They are an infestation and a contagion that must be removed. Williams concludes that if this psychological brainwashing works, it becomes just that little bit easier to take away the enemy’s freedom, separate them from society, pull the trigger.

“Deeply Human” is coproduced by BBC World Service, American Public Media, and iHeartMedia and is distributed by the iHeartPodcast Network.

Listen to the whole podcast here: